„In Schofield, the UK has produced the best blues guitarist from any country in decades.“ (L.A. DAILY NEWS, USA)

Born in the industrial city of Manchester and raised amongst the idyllic countryside of the Cotswolds, Schofield began playing guitar at the age of 12.

“My dad relocated to America, but before he left he gave me a BB King video. I watched it before school every day; it was three or four tracks from a concert. Later, when I was in California, he showed me BB King with Albert Collins and Stevie Ray Vaughan on video.”

“It was like; I’ve got to do this. There’s something about the way the three of them were jamming. B.B. was so majestic. As an 11-or 12-year-old watching him, I was mesmerized but didn’t think there was any way I could ever do that. It was too special. But when I saw Stevie Ray Vaughan playing with him, I thought maybe I could. Stevie made it seem accessible to people. I taught myself, working my way through my Dad’s great blues record collection. I did my first gig age 13, and I’ve been doing it ever since”.

At age 18 he left the countryside and moved to London. There, as a sideman, he was able to hone his skills as backing a great variety of experienced and well known artists of the British Blues scene, visiting American artists, as well start touring internationally. The introspective, well read (lover of science, history and philosophy) and passionate Schofield said, “this enabled me to stay close to my roots while learning my craft and exploring a variety of musical frontiers.”

“By age 25 I was starting to explore my own band projects. Although my formative guitar influences are the largely the old school blues players, I never wanted my own music to be constrained by a rigid formula, or even genre. I just want to play ‘Matt Schofield music’. Classic Jazz, funk, soul and rock and all the music I love have all found their way into it. The process of writing and singing has become increasingly important to me, and I feel it’s those other aspects of creativity that helped define my own voice guitar. It’s always been important to find a context for the guitar to be part of, so that it’s not just guitar solos for their own sake.

“I remain a music lover first and foremost. The recognition I’ve received from both fans and peers is humbling and inspiring, and those ‘pinch me’ moments where I found myself trading licks with heroes like Robben Ford and Buddy Guy are still the biggest thrill.”

“Now after five studio albums and a solid 15 years of touring with my own band, I have definite broader concepts I want to explore. Remaining open to where the music might take me while maintaining the excitement that improvising and collaborating with talented musicians allow is key to me. My inspiration and goals came from many places: My influences old and new, including musicians I have wanted to collaborate with for years. Things I still feel I hadn’t fully realized on previous studio records, and a need to keep pushing myself. It all meets at the place where I’m heading now. I’m always aiming to go as far as possible to capturing the same connection with the listener that I aim to make at a live show on record. That’s the goal. Capturing the moment.”

Matt is signed to the Mascot Label Group, which is home to some of the world’s most respected guitarists. 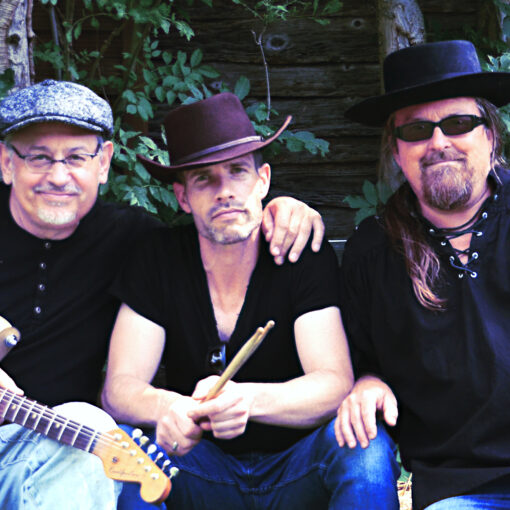 A tribute to Stevie Ray Vaughn 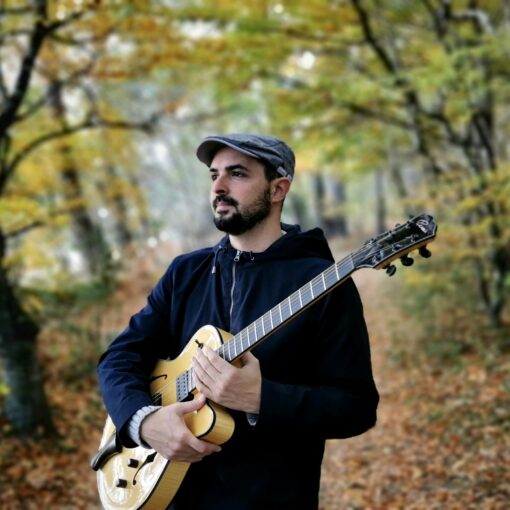 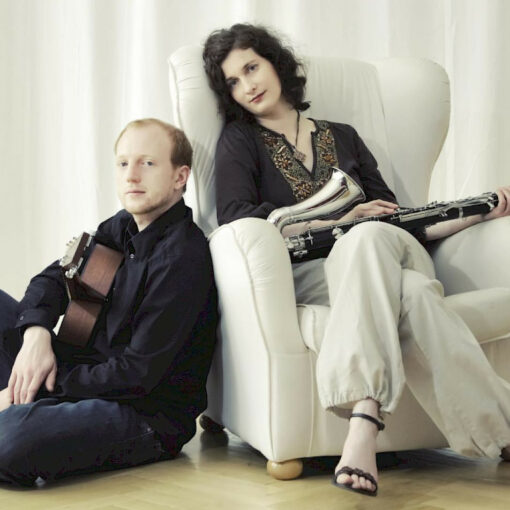 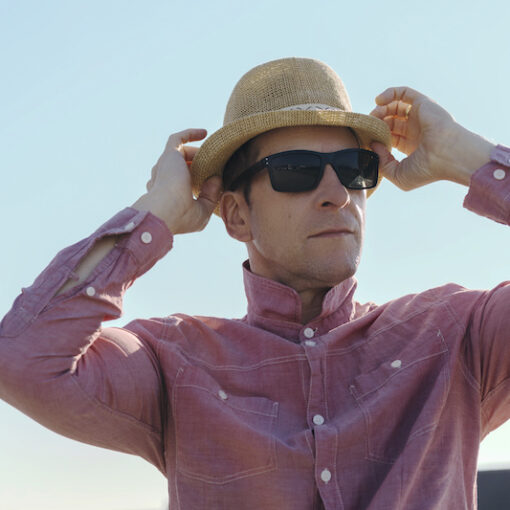